What Everyone Should Know About Southern Utah Tourism 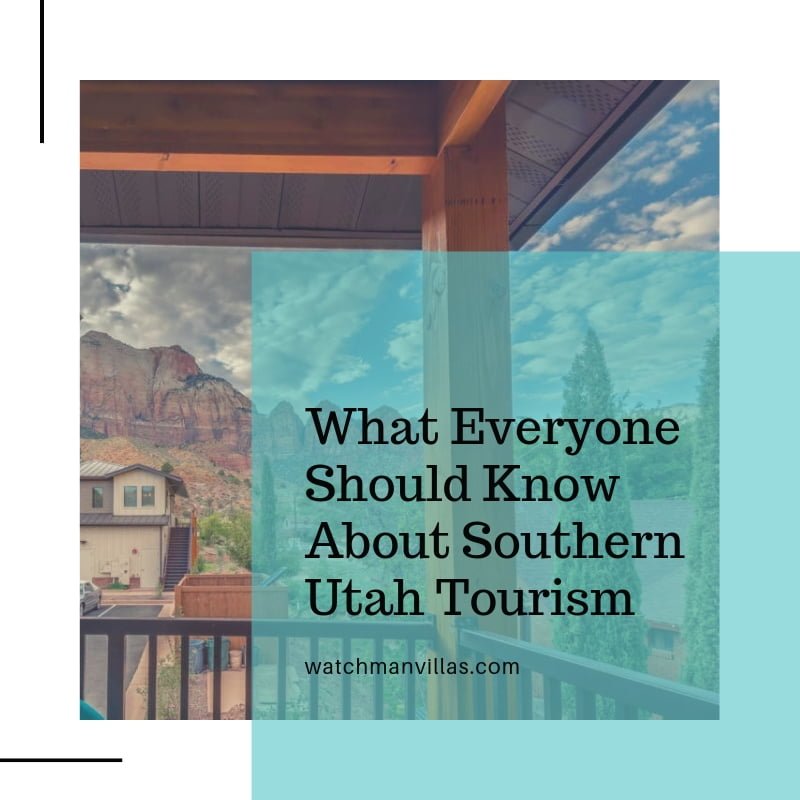 Like any industry, Southern Utah tourism is impacted by factors of the economy, but not as much as you might think.  Gas prices, wages, free time, and cost of living all figure into how robust the tourism of every state. Fortunately, when you are aware of certain things regarding Southern Utah tourism, you are not only more capable of venturing in it, but also more motivated to do so.  The important things to know are as follows.

Because Utah’s five national parks are in Southern Utah, it is possible to drive through all of them in one day.  But that would be like sprinting through the Louvre Museum. Better is to plan at least one day at each park, so five days is doable and worth the trip.

Being close together, the parks of Southern Utah tourism don’t see as many down years due to recessive economies as the parks in other states do.  More bang for your buck, they say. The parks are spectacular and heaven on earth for outdoor enthusiasts, like hikers, rock climbers, mountain bikers, Jeepers, campers, and photographers.

Arches National Park is the easternmost of the five; it stands near Moab, not far from the Utah-Colorado border.  Arches is home to giant, reddish sandstone arches which make cool framing for photographing the vast expanse of colorful desert.

Heading southwest, you’ll meet Canyonlands National Park, where you’ll see not only magnificent canyons, but also the largest natural arch on the continent.  Stop at Dead Horse Point and stay at the Sleep Inn.

Next is Capitol Reef National Park, the island in the sky.  Spectacular views await the photo geeks who seek Instagram glory.  Stop at Goblin Valley, Mesa Arch, and Ray’s Tavern.

Continuing southwest takes you to Bryce National Park, where you’ll want to reverence the alien-like Hoodoos, vertical columns of red sandstone, which stand guard over Bryce’s pristine valleys and forested hills.  Southern Utah tourism would not be what it is without Bryce’s Hoodoos.

On to Southwestern Utah is the granddaddy of them all—Zion National Park.  It’s the third-most visited national park in America; and though it has some cold winters, Zion sees a significant amount of Southern Utah tourism year-round.  Prices during winter for hotels and vacation rentals are sometimes half that of the summer prices.

Vacation rentals, such as Watchman Villas, are highly recommended because of the independence and savings they provide.  With fully equipped kitchens, you can make your home away from home by cooking your own meals and storing necessities in the refrigerator.

What Everyone Should Know About Southern Utah Tourism