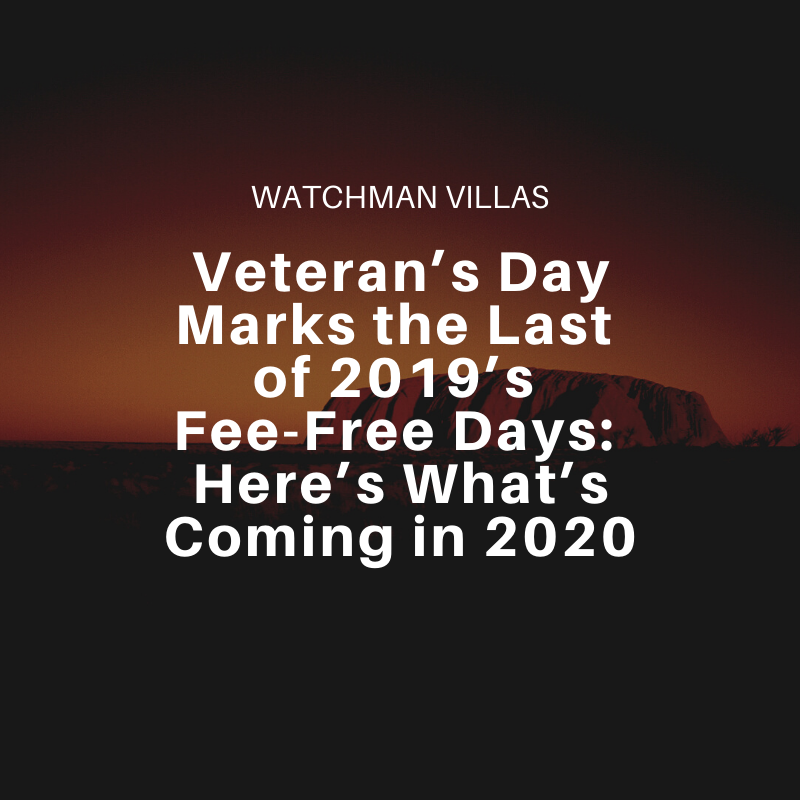 Every year, the National Park Service designates days when park entrance fees are dropped at all sites. From national parks to national monuments, visitors can enter for free, even in locations where the entrance fee is usually $20, $25, or even higher.

Just a couple of years ago, as many as 16 fee-free days were set by the Park Service. That was in 2016; the following year that number dropped to 10. Veterans Day weekend was celebrated with two fee-free days.

But this year, just 5 fee-free days were set. And the last one is set to occur on Monday, November 11. 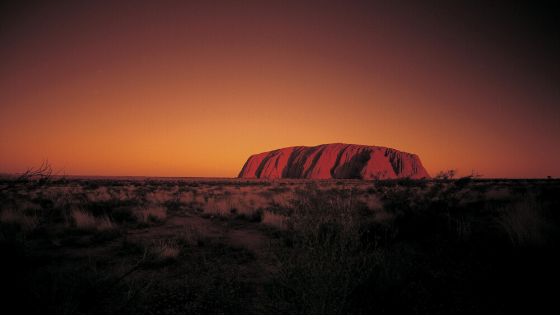 In 2019, there were five fee-free days set by the National Park Service. The first four included:

The fifth fee-free day will take place on Monday, November 11, as the nation celebrates Veteran’s Day. Visitors to national parks across the nation will be able to enter for free, saving up to $35 on entrance fees. This fee waiver includes only those charged at the entrance to each national park.

Other fees, for things like riding the ferry to Dry Tortugas in the Florida Keys or the ferry to Fort Sumter in Charleston, South Carolina will still cost, as they are operated by third party companies. Other services, like campground stays, boat rentals, and tours will still cost.

A History of Veterans Day

Veterans Day is more than just a day of picnics or free visits to national parks. But to appreciate its significance, you first need to understand the holiday’s history.

Veterans Day was first recognized in the United States on November 11, 1919. But 100 years ago, the day was known as Armistice Day. In 1919, it marked one year since World War I officially ended.

By 1926, the day was finally recognized as an annual day of observance, with a resolution passed by Congress. It would take twelve more years, until 1938, for the day to become a national holiday.

When we celebrate Memorial Day earlier in the year, we are paying tribute to those who gave their lives during their service of our country. But on Veterans Day, we celebrate everyone who has served. From the Army to the Coast Guard, and every branch and unit in between, the day is designated as a chance to remember our veterans, both living and dead, missing in action or buried around the world or in U.S. graves. 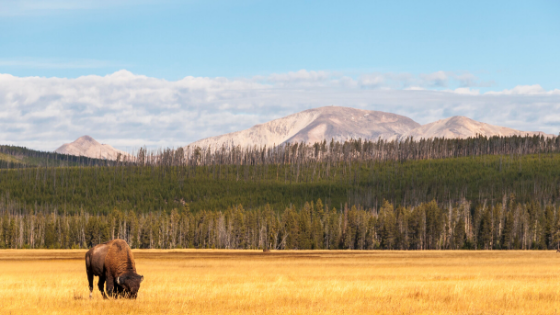 If you’re planning a trip to a national park or national park site this Veterans Day, you have plenty to choose from. Across the United States, there are 419 sites, including national parks, monuments, battlefields, military parks, lakeshores, and more. More are added nearly every year, with the most recent added on March 12, 2019, when Tule Lake National Monument joined the list.

Some of the most popular national parks and the entrance fees that you’ll be saving on this special Monday include:

If you’re lucky enough to be in Utah on Veterans Day, you have five national parks and several other national park sites to choose from. These sites, and the fees you’ll be saving, include:

In 2020, the national park service will celebrate five more days of fee-free visits. They fall on the same five holidays this year as they did in 2019, including:

Planning Your Next National Park Visit

While there’s never a bad time to visit a national park, these fee-free days can help your family save some money. Of course, if you visit several parks each year, or even the same park several times, you can also save money by investing in a national park pass. Here’s what you need to know about the annual park pass. 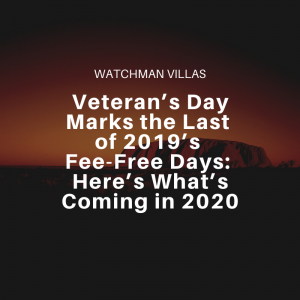