The Best Bad Reviews Ever Left for National Parks 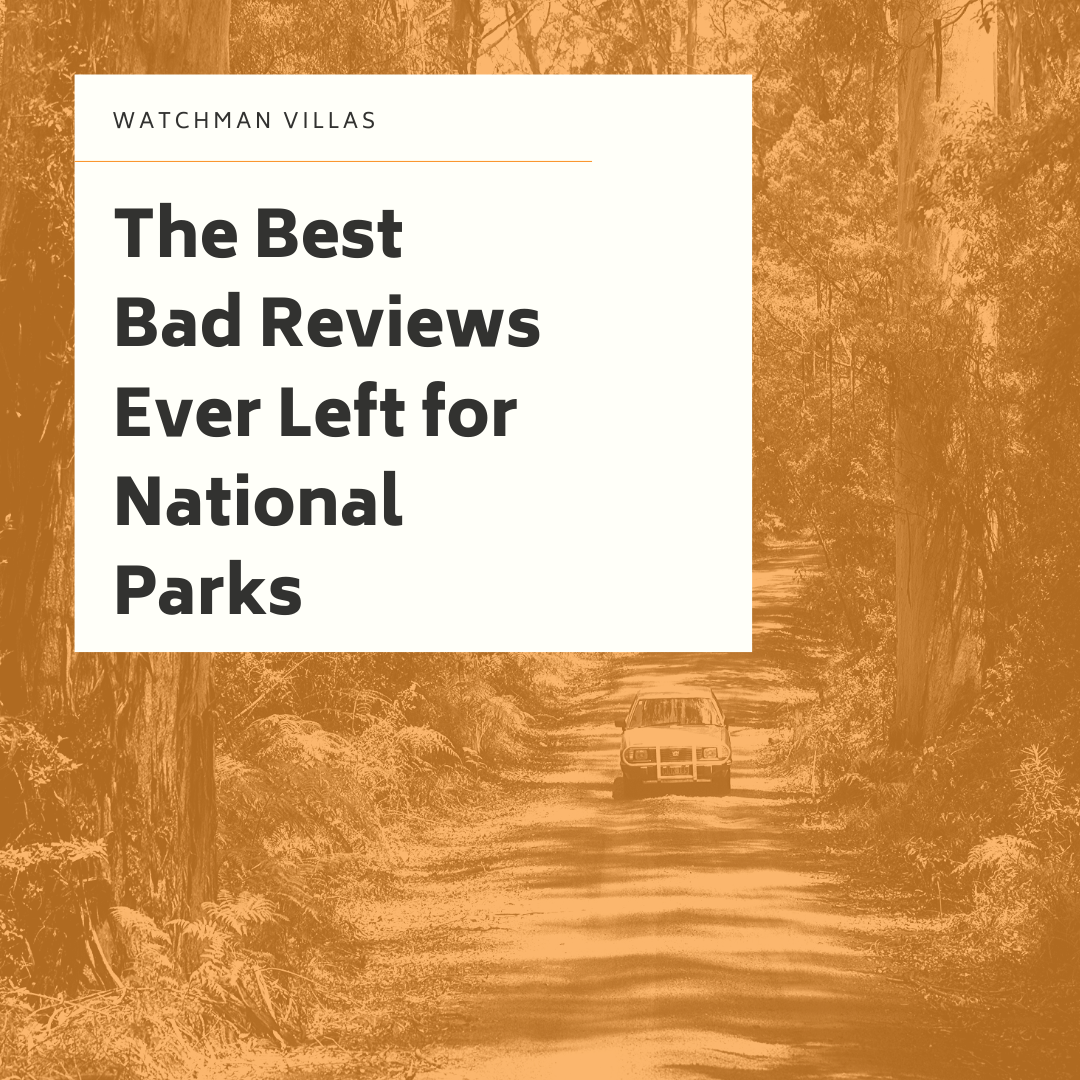 When the earliest visitors of the first national parks wanted to plan a visit, they would have consulted maps, read texts, or, even better, talked to the select few others who had made their own pilgrimage to parks like Yellowstone, Yosemite, or Zion National Park.

Now that the internet has made researching a park and planning a trip incredibly easy, it’s tough to imagine having only a map and a few first-hand accounts to go by.

However, the internet hasn’t made us any less eager to hear what others who have visited a national park have to say about it. Review sites like Yelp and TripAdvisor allow visitors to leave behind a few words or even a few paragraphs about their own experience to help others plan theirs. These sites are packed with great reviews of our nation’s most beautiful public lands. But not all guests share those great experiences.

Keep reading to see some of the worst–and funniest–reviews of national parks left by disgruntled, confused, or tough-to-please travelers. 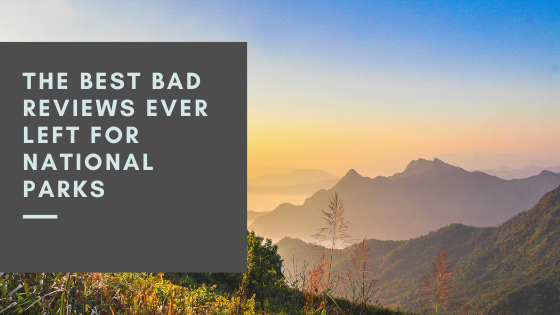 “At the time of our visit, half of the road was closed due to snow! Well, there was no snow on the mountains and it being late June, it could not possibly have snowed there! Was there a UFO landing? Pretty fishy.”

“The worst national Park I’ve ever been to,” he wrote. “My buddy really want to try the restaurant here and figures it’s close [sic] for renovations so we had to go to the campground little café thing to get some food and they charge four dollars for microwaved burger. That’s were pretty much started on a bad experience.”

“If you have seen the Grand Canyon, it is not clear why you would need to make the three hour round trip drive from hwy 191 and back to see Canyonlands. This park is similar but 10 times wider and flatter.” 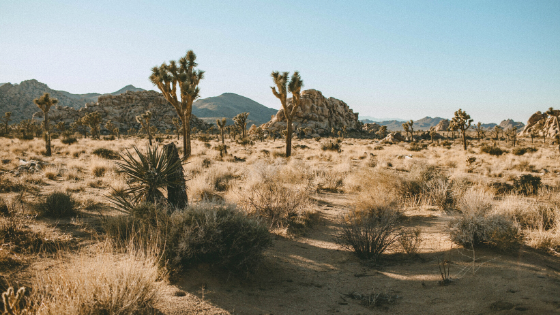 “Problem: WE HARDLY SAW ANY JOSHUA TREES! Yes…while in the park. In fact, we only began to see loads of joshua trees outside the park as we drove through Joshua Tree, CA.”

“Paid $20 to get in. Didn’t even get to touch lava. The trails are cool though. Except that 10 mile hike to a steam vent. Forget that.”

“I never got to see anything, as the road within the park is not at all revealing to the presence of anything but trees. As a result, I opted not to drive any farther in the direction of a National Park. We skipped Zion and the Grand Canyon because this was the worst experience I’ve ever had in a park, the grand finale of bad experiences in a week of trying to tour the ones in Utah.”

“The reason I give Grand Canyon National Park only one star as a National Park is that pretty much all of the really awesome things you could potentially do in the Grand Canyon are basically off-limits for a day tripper…I just don’t understand why they won’t build a road, aerial tramway, elevator, or SOMETHING that gives easier access to the canyon’s depths. To people who say that building anything would ruin the Grand Canyon, I would say this – did building a road into Yosemite Valley ruin Yosemite?”

“Trees block views and too many grey rocks.”

“There are almost nothing fun in the park. An elementary school closed in 1940s can be labeled as a place of interest? Couple small paintings on rock are considered as an attraction? The creek is completely dried up, and a few extremely boring trails that can only be accessed by driving through 10+ miles of unpaved road. BTW, the roads are so narrow that you need to drive with great caution to avoid hitting other cars.”

“I didn’t see what the big deal was. We drove a million years to see some semi impressive rock formations? And there were RATTLESNAKES everywhere? Dumb. You lose cell service because you’re in Nowhere USA. The only thing bad about these lands is the entire experience. Waste of time.”

“It’s like a bigger version of Central Park, only with bears.”

“This place is dangerous. There are bears, mountain lions and worst of all, sketchy people. Hide your wives, hide your kids, hide your husbands, because they will come they [sic] your window. There are bugs and stuff, and they will bite you on your face. Don’t waste your time here. Go to Vegas, for sure Vegas is practical, and has 7-Elevens.”

From interactive maps like Google Earth to travel blogs, national park websites, social media, and even YouTube videos taken in the parks, you have an endless number of resources right at your fingertips. Make sure that you’re using those resources to learn what to expect from a national park before you visit, that way you can prepare yourself and set realistic expectations, and hopefully avoid an experience like these travelers had! 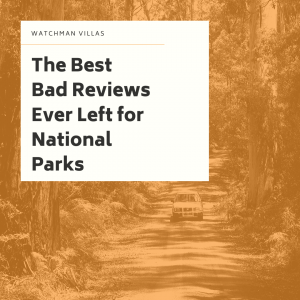