How to Navigate Zion’s Shuttle System 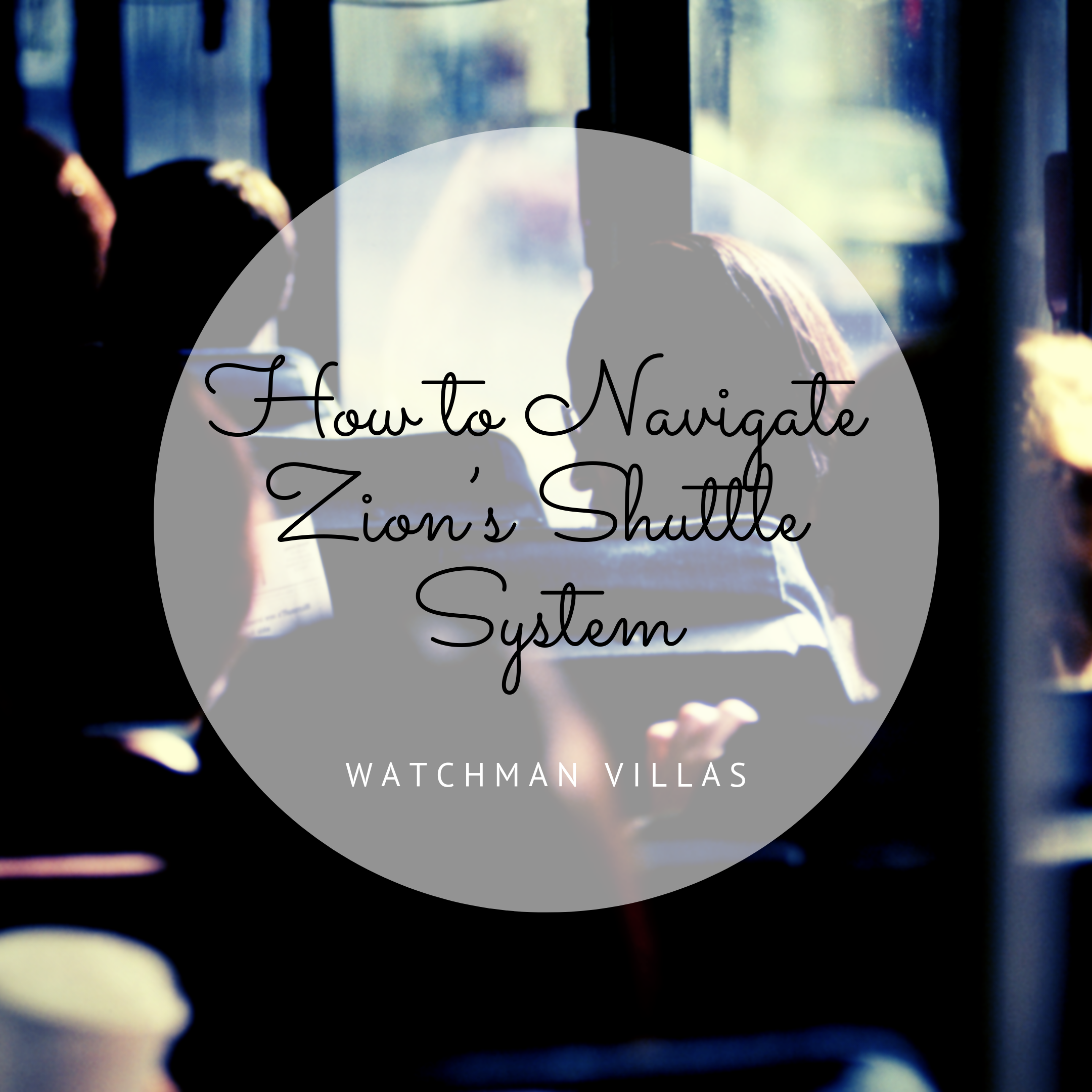 In the mid to late 1990s, Zion National Park topped 2 million annual visitors for the first time. While Zion has long been one of the most popular national parks in the nation, it is relatively small, at least compared to other popular parks.

The largest national park in the country is Wrangell-St. Elias in Alaska, which covers more than 8.23 million acres. Gates of the Artic comes in at a close second, stretching over 7.4 million acres. But while large, their remote location means these parks see far fewer visitors than Zion.

The Great Smoky Mountains National Park in Tennessee has more visitors annually than any other park; in fact, it sees nearly twice as many visitors as the next most visited park. Compared to the largest parks, its tiny, at just over 500,000 acres. The Grand Canyon, which is the second most-visited national park is much larger. It covers more than 1.2 million acres.

But Zion National Park is just 147,551 acres. This meant that the growing crowds visiting the park were causing traffic, demanding more and more parking, and damaging the vegetation. 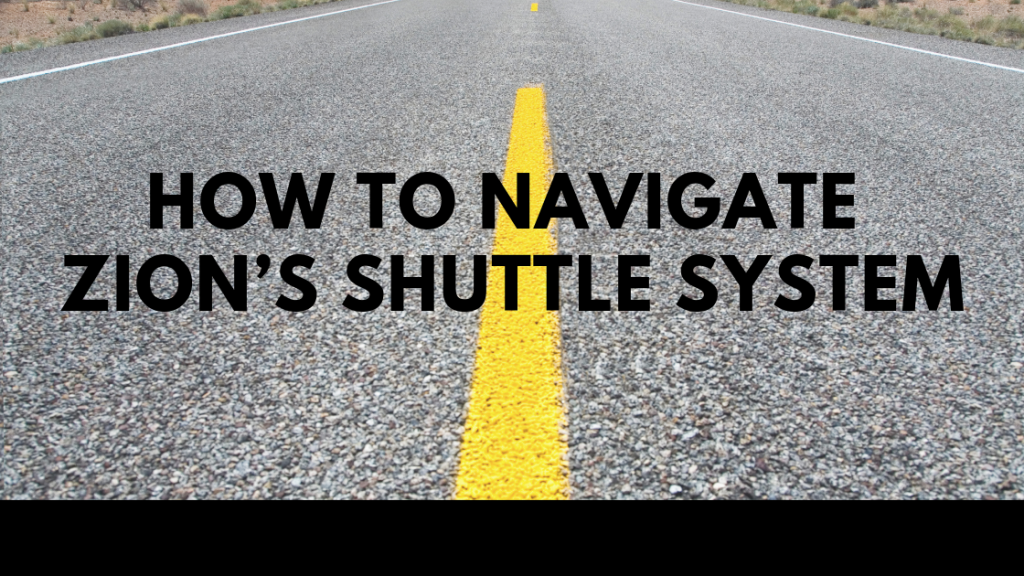 The Zion Shuttle Was Born

To combat the growing crowds, the Zion shuttle was launched in 2011. Today, it ferries the millions of visitors to the park to many of the most popular trailheads, overlooks, and other attractions. A partner line running through Springdale, Utah also helps cut down on visitors entering the park or visitor center parking lot with their personal vehicles.

Running from March through late November, the shuttles are the only vehicles allowed on the Zion Canyon Scenic Drive during this time. The shuttles are free to ride and simple to use, if you know what you’re doing.

How to Make the Most of the Zion Shuttles

If you want to do any hiking in the canyon or see any of the most popular overlooks during the busy season, you’ll have to ride the shuttle to get there. But riding it isn’t quite as easy as hopping on and off. If you want to avoid the crowds and get to the right spot on the route, there are a few things you’ll need to know. The first is which stops to get on and off at.

The Zion Shuttles run in two loops. The first is the loop through Springdale. This shuttle is designed to pick up visitors who are staying in hotels, campgrounds, and vacation rentals in the city. By riding this loop, you can leave your personal vehicle behind and enter the park, thereby cutting down on traffic and parking issues entirely. This shuttle makes 9 stops throughout Springdale, including:

You’ll ride this shuttle to the Zion Visitor Center. From there you can hop on the second loop, which takes you into the park. This shuttle makes 8 stops throughout the park, including:

You can get on and off the shuttle as many times as you’d like. The shuttles run every 7 to 11 minutes and is always free to use. The schedule changes throughout the season, but typically the buses run from early morning until late in the evening. 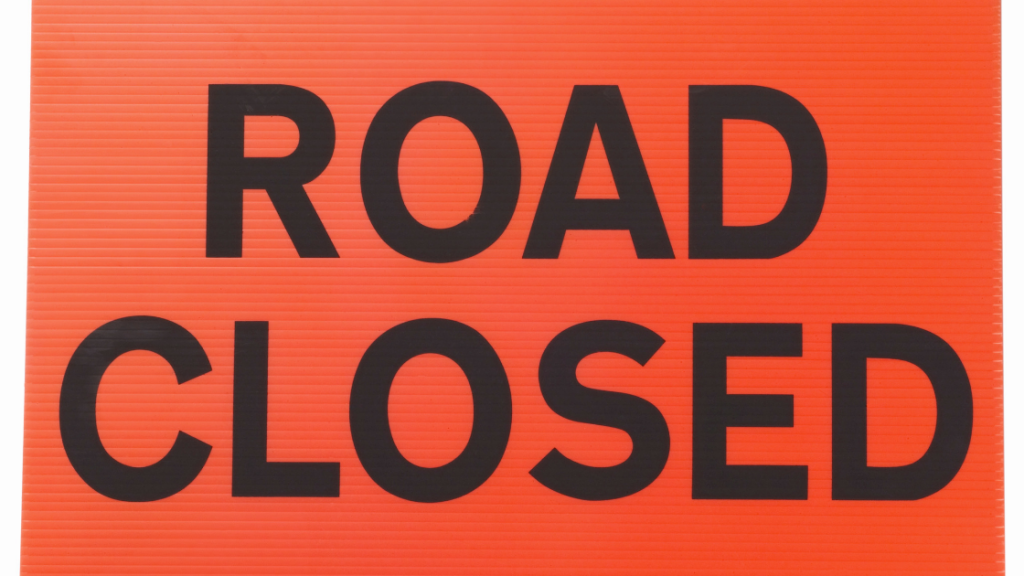 Because the shuttle is the only way to access to Zion Canyon Scenic Drive, it does become crowded during the busiest time of year. Parking at the visitor center where the Zion Shuttle loop starts may fill up early in the day. If you’re staying in Springdale, you can avoid this issue by simply leaving your car behind and riding the Springdale Shuttle to the pedestrian entrance to the park, and then catch the Zion shuttle from there.

In the middle of summer or during busy holiday weekends, it isn’t uncommon for lines to form just to catch the shuttle. You’ll also find crowds at many of the 9 stops on the loop. If you don’t want to wait in line or crowd onto a bus, you’ll want to arrive early and head straight for the most popular trailheads and overlooks first. You can always ride the shuttle back to the visitor center and start the loop over again to go back to any stops you may have skipped.

If you want to ride the Zion or Springdale Shuttle, there are a few simple rules you’ll need to follow. While it is recommended that you bring food and water with you on the shuttle to eat and drink while hiking or otherwise enjoying the park, you can’t eat or drink anything other than water while riding. There’s also no smoking allowed while on the shuttles.

Pets are not permitted to ride, though they also aren’t permitted in many parts of the park, so its best to arrange for them to stay home or go to a boarding facility in the area during your visit. 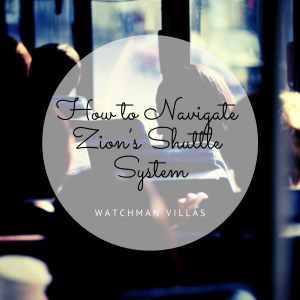