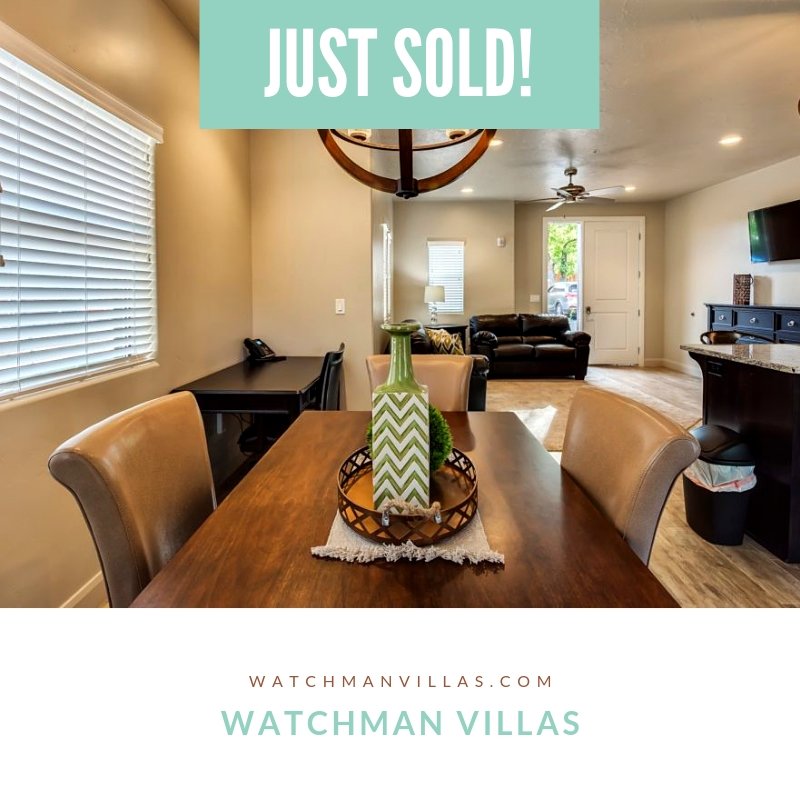 Spring has sprung (at this writing), and residents of Southern Utah are relieved, to say the least!  After one of the coldest and wettest winters on record, the sun is gracing the blue sky again, temperatures are warm, and people are outside for their comings and goings.  It’s time for day trips or longer vacations, and America’s national parks are just the ticket. The National Park Service expects record numbers of visitors to parks like Zion National Park, the Great Smoky Mountains, Yellowstone, and the Grand Canyon—the “Big Four.”

To welcome and coddle you on your stay, six fine lodges and vacation rentals in or near the “Big Four” and the rest of America’s national parks await you. Here they are: